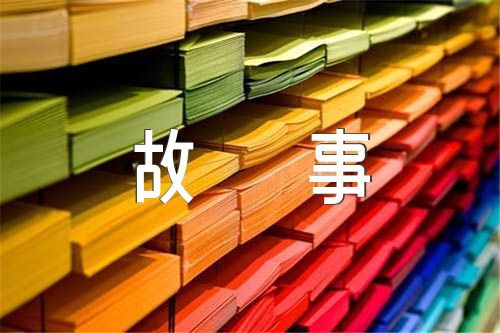 Hercules and the waggoner

A waggoner was once driving a heavy load on a very muddy road.

Suddenly the wheels of the wagon sank into the mire, and the horse could not pull them out.

The waggoner threw down his whip. He knelt down and prayed to Hercules. “Hercules, help me,please,“ he said.

But Hercules appeared to him, and said, “Man, don’t kneel there. Get up and put your shoulder to the wheel.“

Once upon a time there was a miser. He hid his gold under a tree. Every week he used to dig it up.

One night a robber stole all the gold. When the miser came again, he found nothing but an empty hole.

He was surprised, and then burst into tears.All the neighbors gathered around him.

He told them how he used to come and visit his gold.

"Did you ever take any of it out?" asked one of them. "No," he said, "I only came to look at it." "Then come again and look at the hole," said the neighbor, "it will be the same as looking at the gold."

The goose with the golden eggs

One morning a countryman went to his goose‘s nest, and saw a yellow and glittering egg there.

He took the egg home. To his delight, he found that it was an egg of pure gold.

Every morning the same thing occurred, and he soon became rich by selling his eggs.

The countryman became more and more greedy. He wanted to get all the gold at once, so he killed the goose, when he looked inside, he found nothing in its body.

The young thief and his mother

A young man was caught stealing, and sentenced to death three days later.

He wanted to speak with his mother before theexecution. Of course this was granted.

When his mother came to him, he said, "I want to tell you something." He said something but she could not hear. He whispered again, and when she came close to him, she put her ear to his mouth. He nearly bit off her ear. All the bystanders were horrified.

"It is to punish her," he said. "When I was young I began stealing little things, and brought them home to mother. "Instead of punishing me, she laughed and said, ‘It will not be noticed.‘ It is because of her that I am here today."